The groove of Greenwood.

Greenwood native Ashby Stokes has come full circle in his life. He has traveled all over the eastern U.S., writing, recording, performing and teaching music. He spent 12 years as a successful recording artist in New York City, but the roots of his career lie in Greenwood.

When he was just a child, a founding member of the iconic beach music band, the Swingin’ Medallions, moved to his neighborhood. A favorite of Bruce Springsteen, the Swinging’ Medallions were a major part of the soundtrack of the 1960s and ‘70s. Ashby grew up listening to them and their unforgettable party anthem “Double Shot of My Baby’s Love.” After seeing a rehearsal session, Ashby knew exactly what he wanted to do with his life and began playing guitar at age eleven. 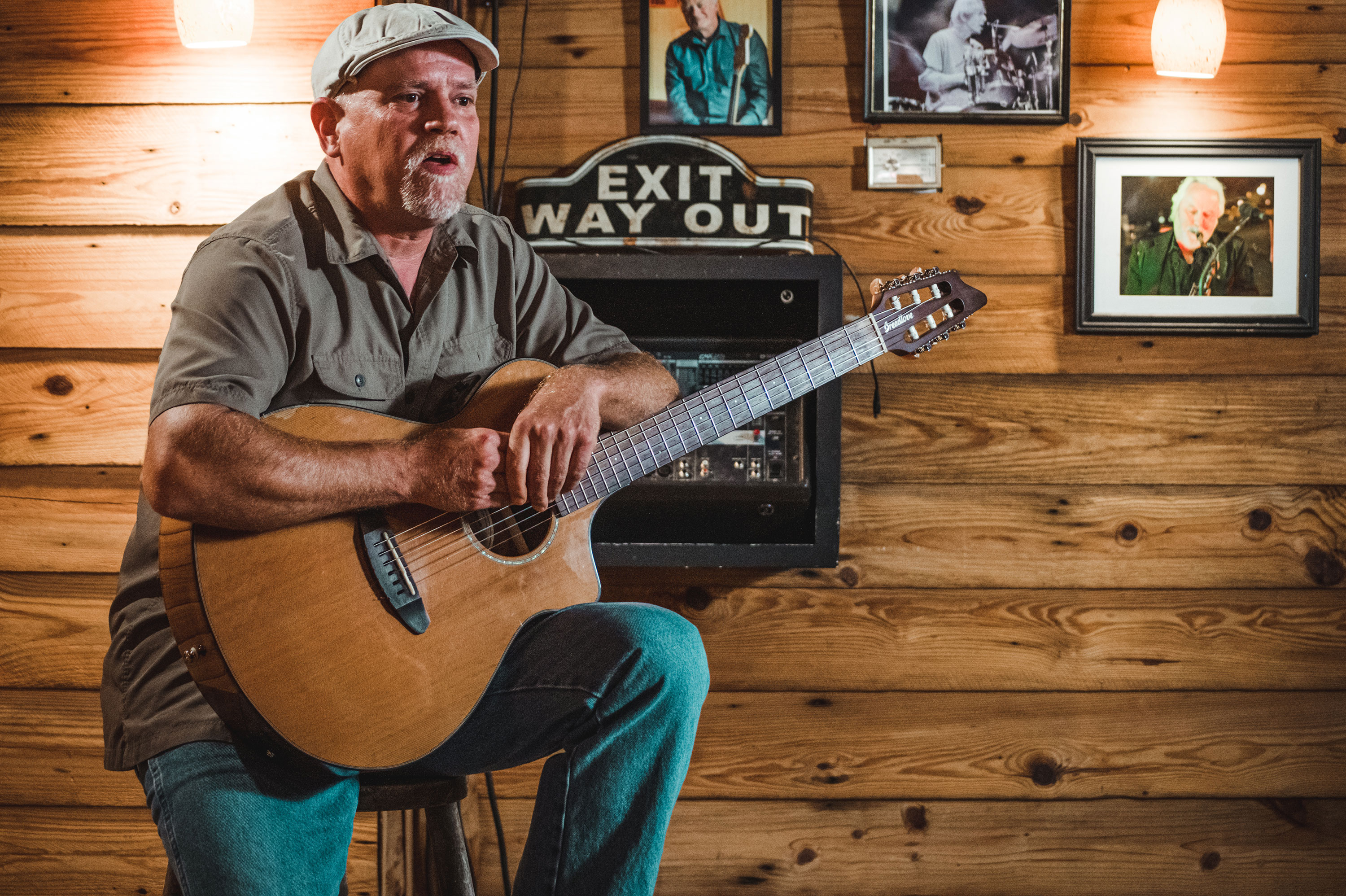 His career path led him to New York, making music for network television and sports broadcasts as well as performing and writing. Every Christmas, he came home for the holidays and spent time with local musicians, including the newer members of the Swinging’ Medallions. When Ashby and his now wife became engaged, they decided to move back to Greenwood, and he joined the band he had grown up listening to in his youth.

“The music scene in Greenwood is thriving,” Ashby says today. “It’s very diverse and appeals to all kinds of audiences.” He plays regularly in Greenwood, both alone and with other local musicians, including Jake Bartley, whose father was another Swingin’ Medallion. 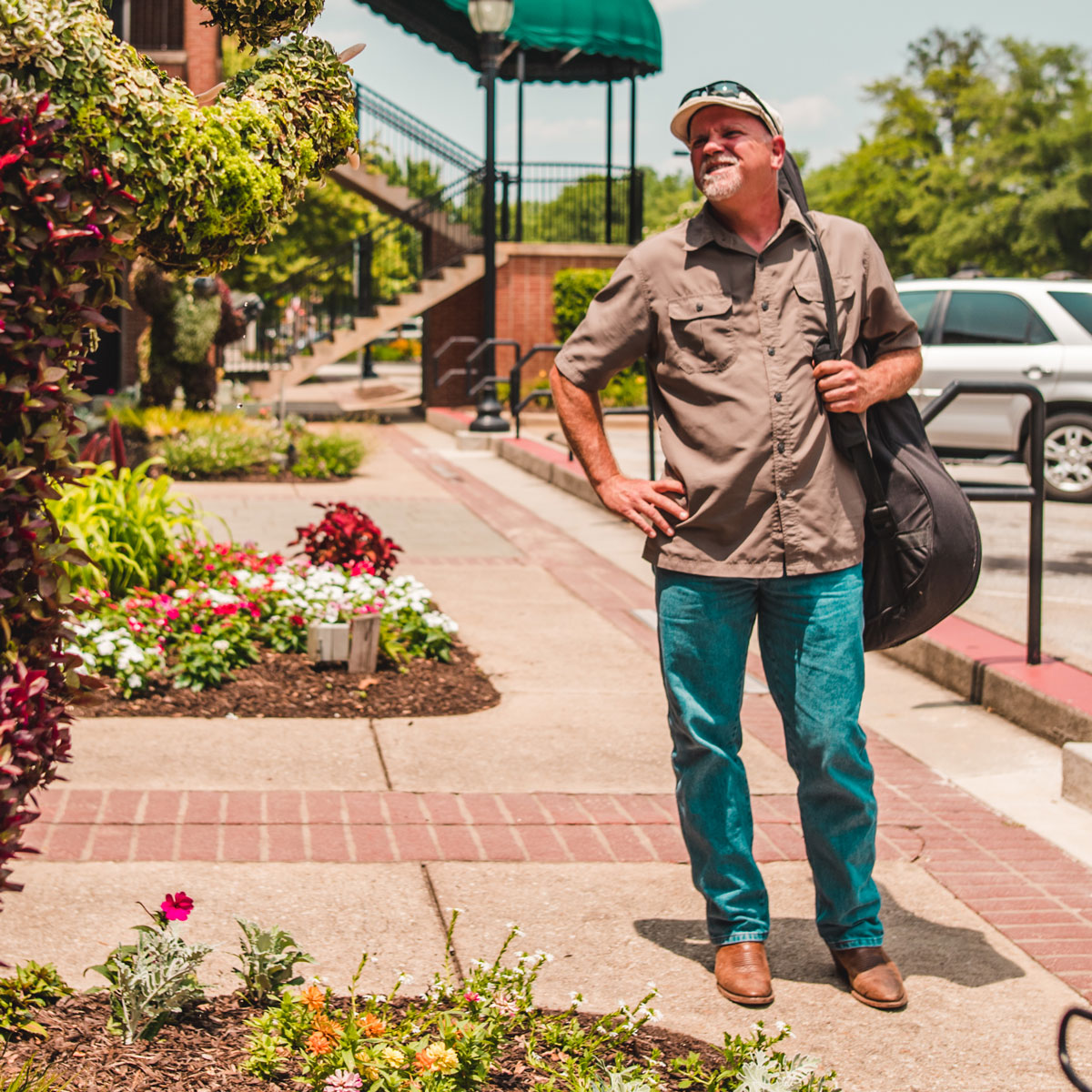 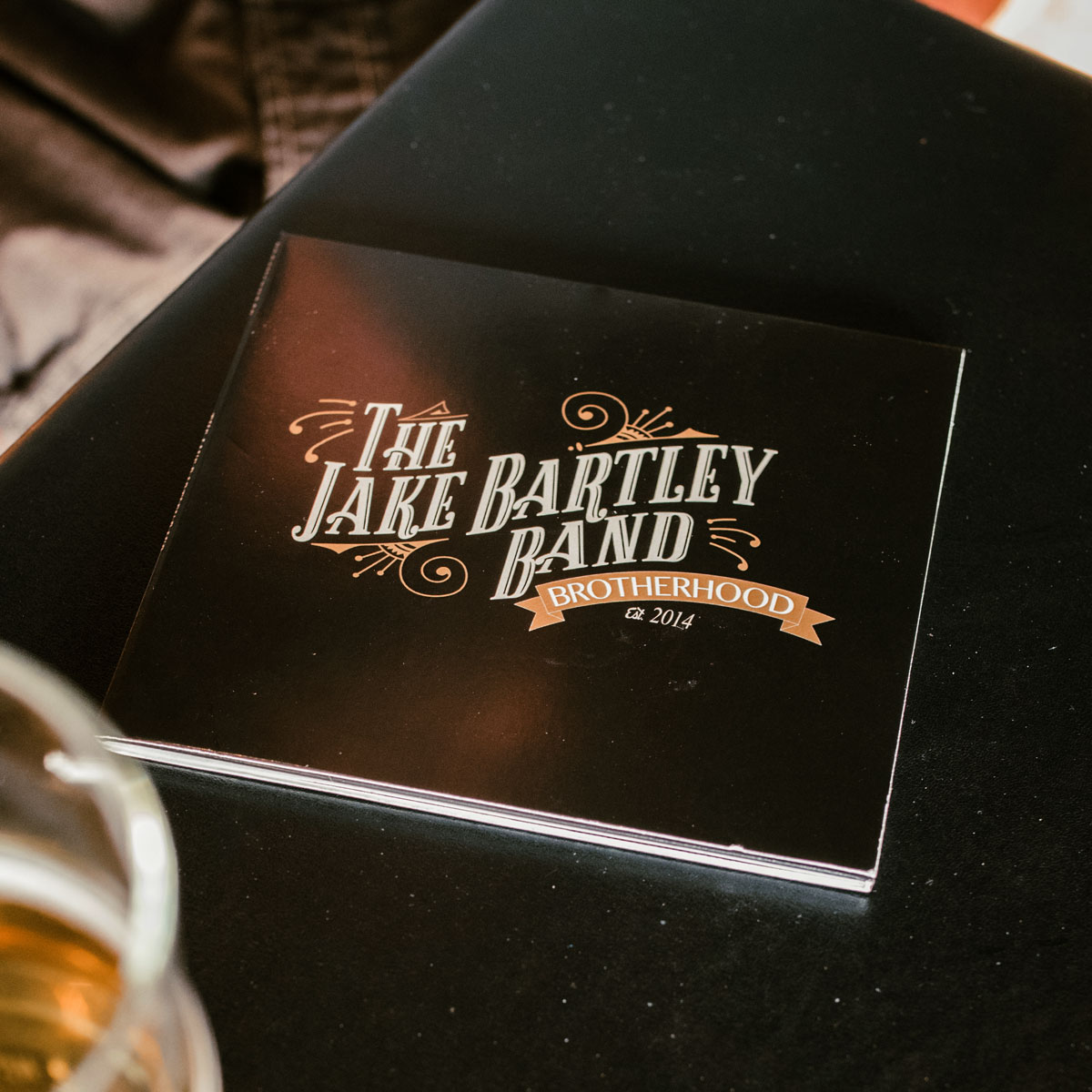 “Greenwood has multiple beautiful venues to hear live music,” he says, with a concentration of entertainment options in the beautiful Uptown area. “One of the coolest things about Greenwood is that once you’re in Uptown, you’re able to walk to anything that’s going on, at TW Boons, the Mill House, Flynn’s on Maxwell, Fox & Hound or, my favorite, Howard’s on Main.”

Ashby also cites the variety of area events as a draw for visitors and residents alike: the Festival of Flowers and Festival of Discovery with its Barbecue & Blues are particular favorites. The lake, the climate, the golf and tennis, and the very diverse cultural offerings are all part of Greenwood’s charm. 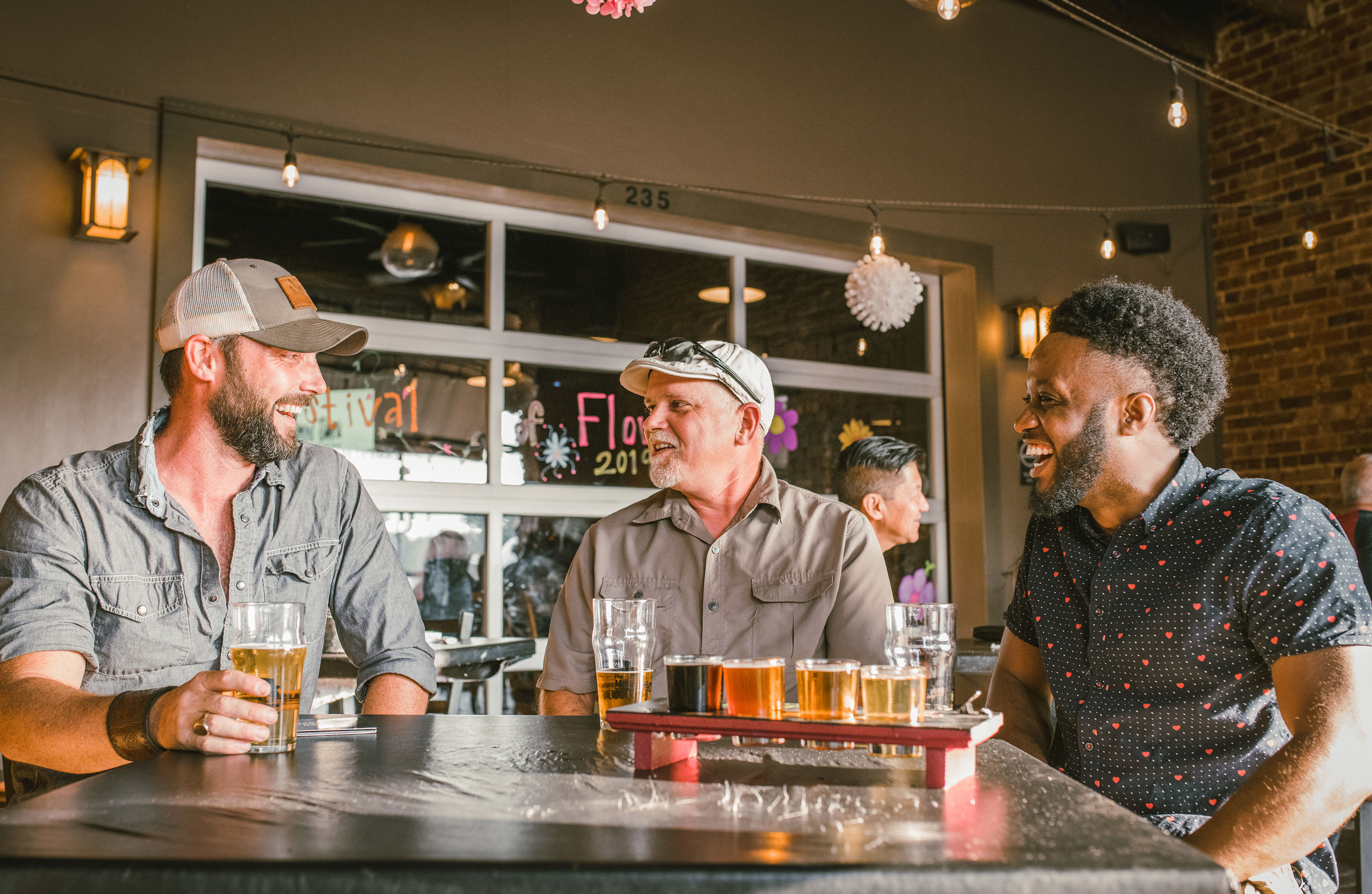 “If you come here once, you’ll come here again,” Ashby says. “You’ll have a great time no matter what you do.”

Breakfast, lunch and dinner. Live music with your deli favorites